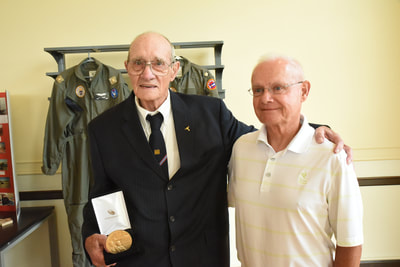 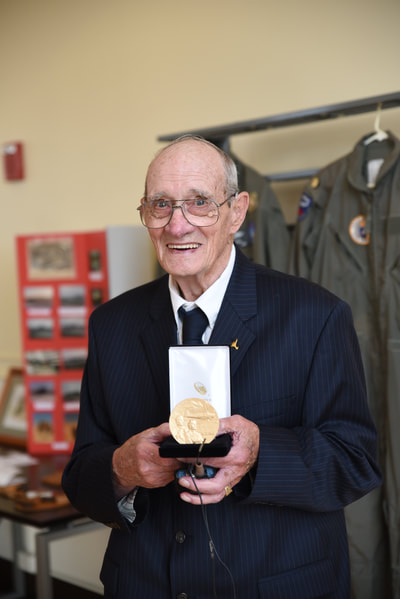 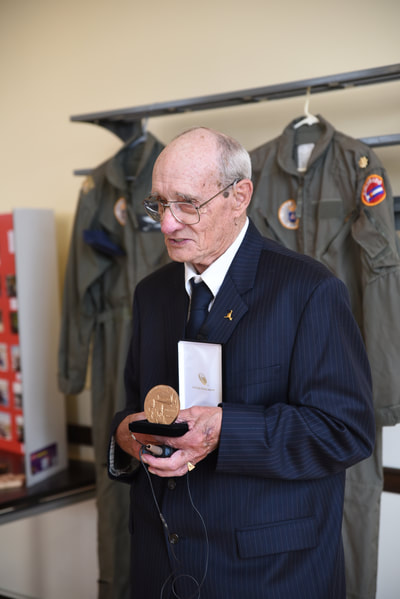 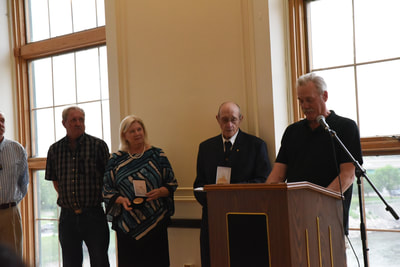 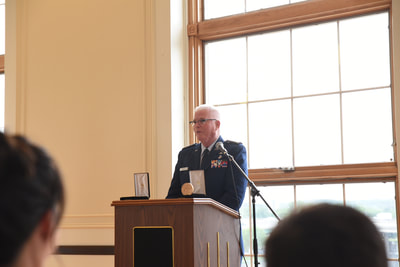 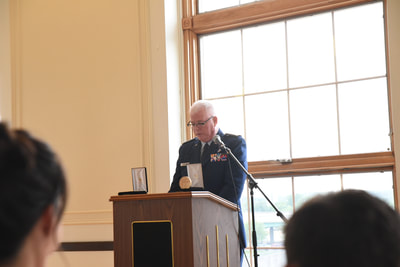 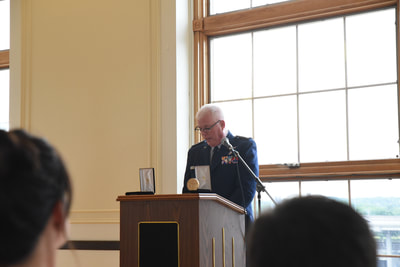 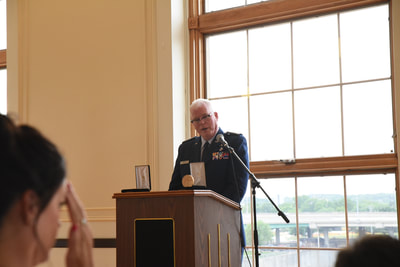 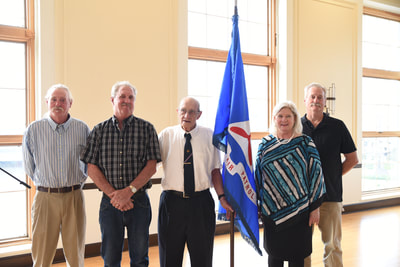 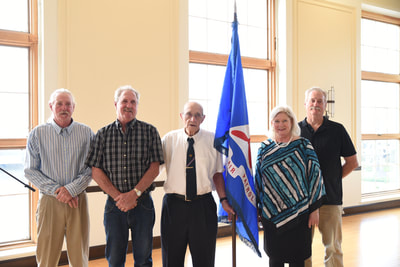 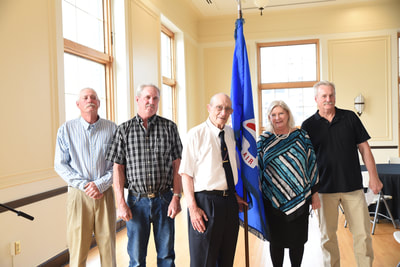 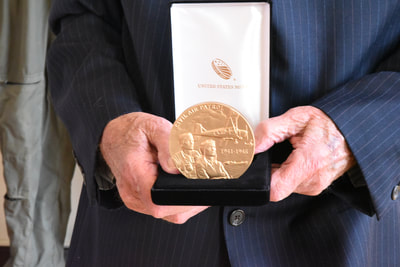 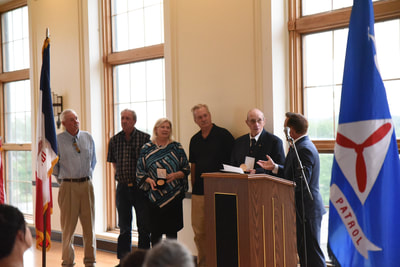 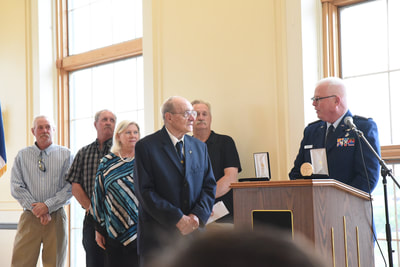 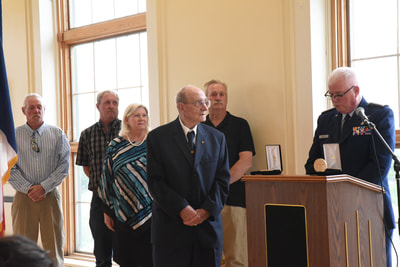 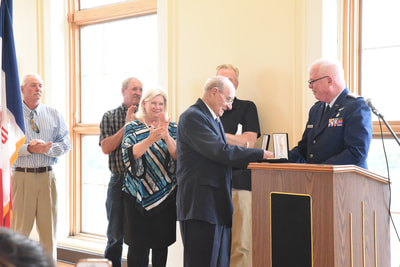 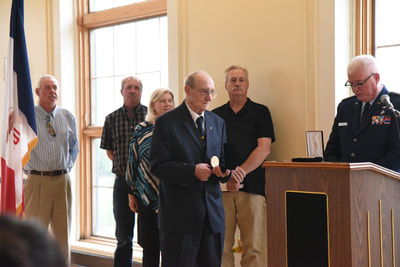 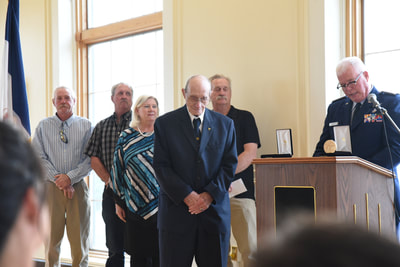 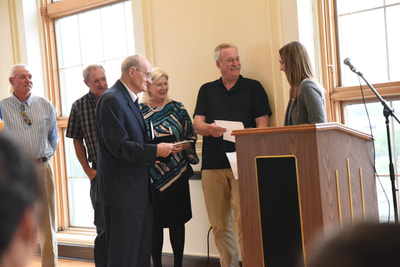 He has been serving in the Civil Air Patrol for 77 years. And one Cedar Rapids man says he's not stopping.
Bob Dunn, a Green Castle Aero Club member , received the Congressional Gold Medal for his service on Thursday night.
He joined the Civil Air Patrol as a cadet during World War II. Years later he moved to Colorado. There, he rescued dozens of people lost in the mountains.
Dunn says this award is an honor he never dreamed he would receive.
"Some of the things that happened when I was a mountain search pilot made me break down and cry. Because some of the things that happened just shouldn't have. We were out every weekend when I lived in Colorado hunting for someone," Dunn said.
Dunn's wife also received the Congressional Gold Medal Thursday.
Jean Dunn also served as a cadet in World War II. She died a few years ago.